It has always been a tradition in my family for someone to bring a 7 Layer Bean Dip to the New Years Eve party. I figured what better way to end 2017 than to share with everyone these 7 layers of goodness. Each layer by itself is nothing spectacle but combined it creates a powerhouse of flavors. Consider it the bean dip’s version of the Avengers with all these layers coming together to destroy the competition at the snack table. Bring it to your next party and marvel at how quickly it disappears. If you hurry there’s still time to whip this bad boy up before the ball drops tonight! 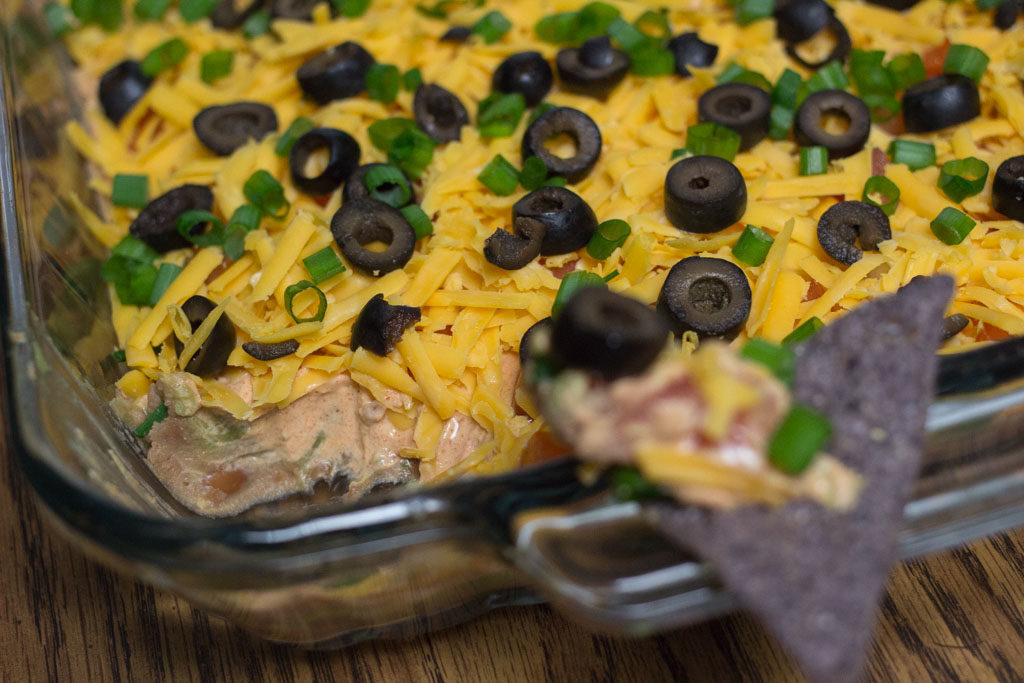 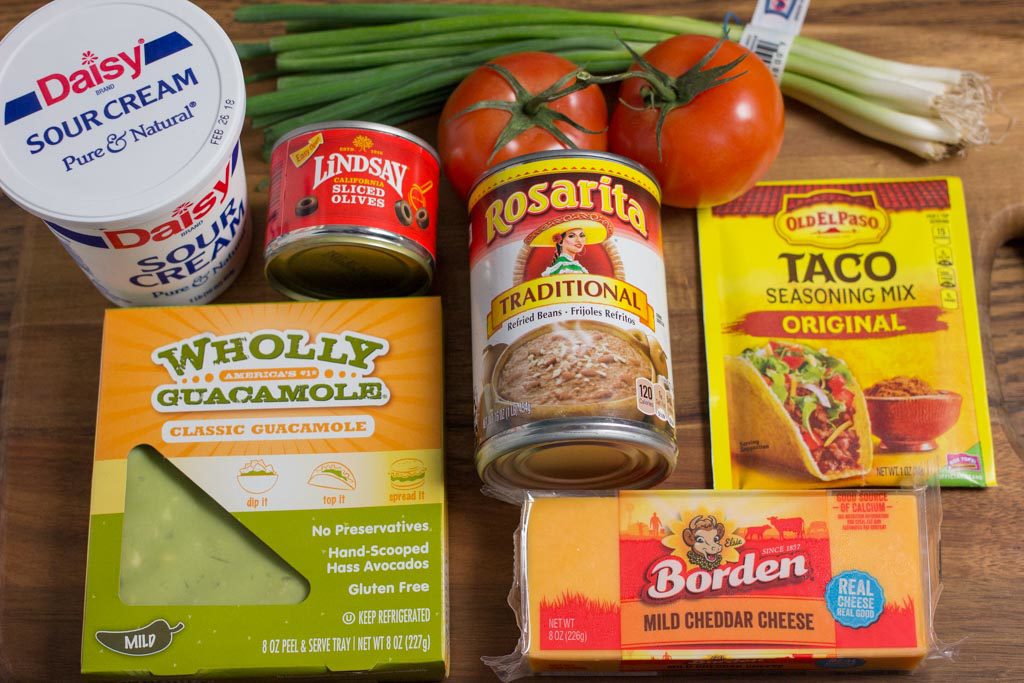 There may be 8 ingredients but it’s still 7 layers. 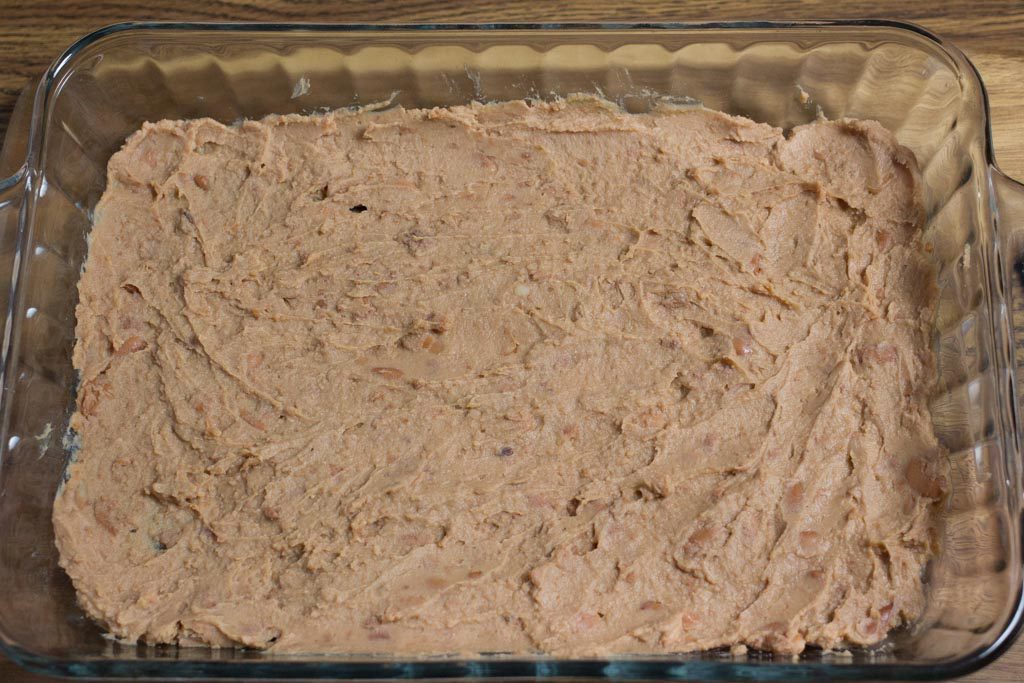 Spread the refried bean onto a 9 x 13 casserole dish. 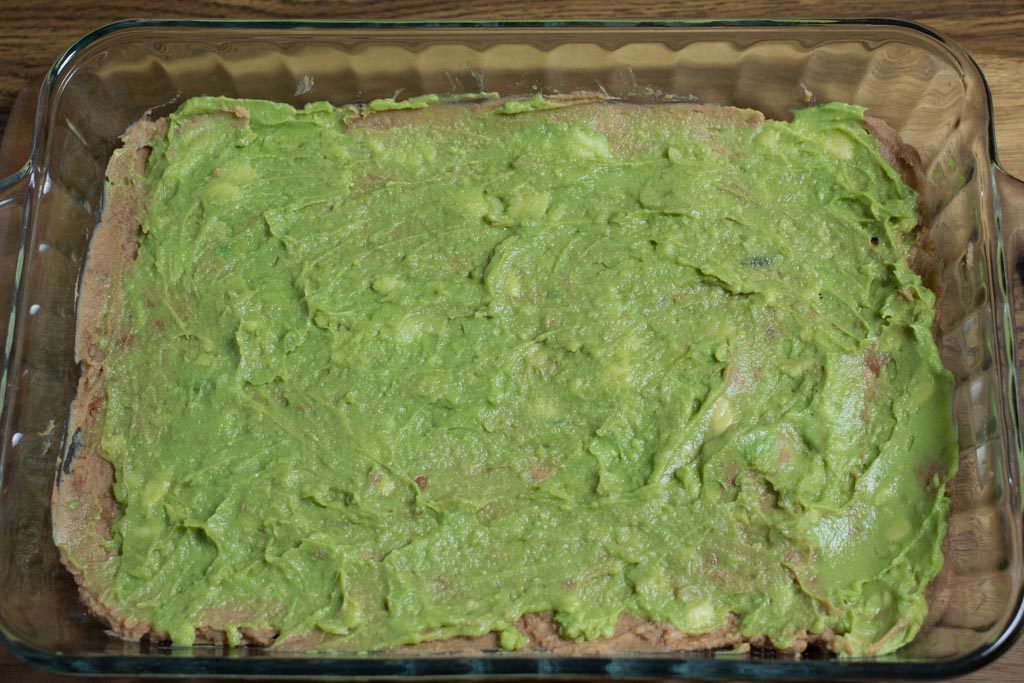 Gently spread a layer of guacamole. 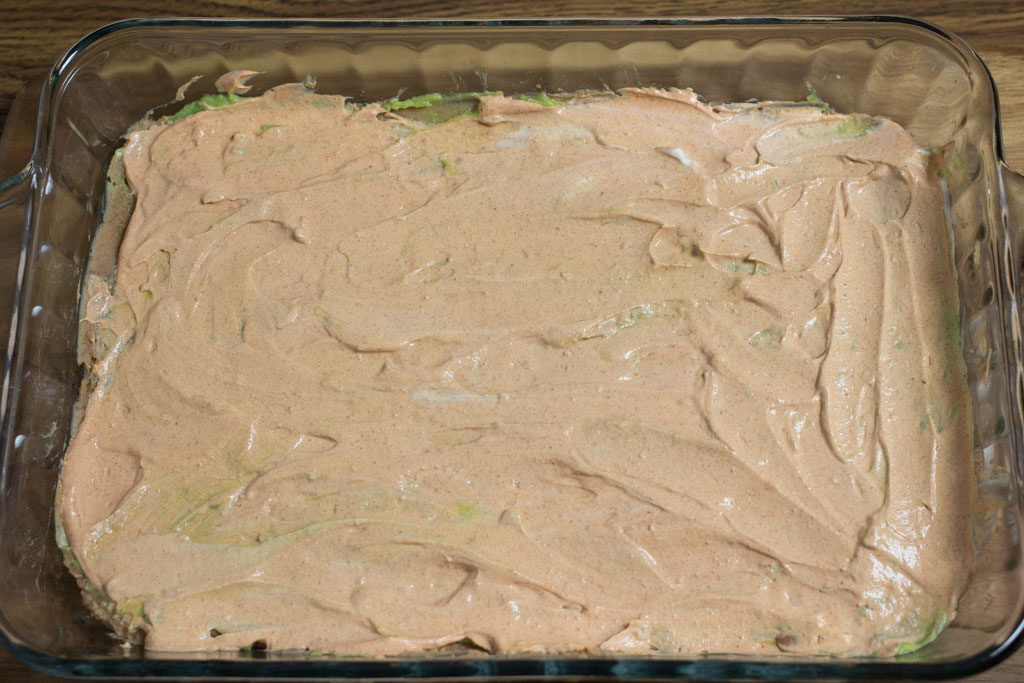 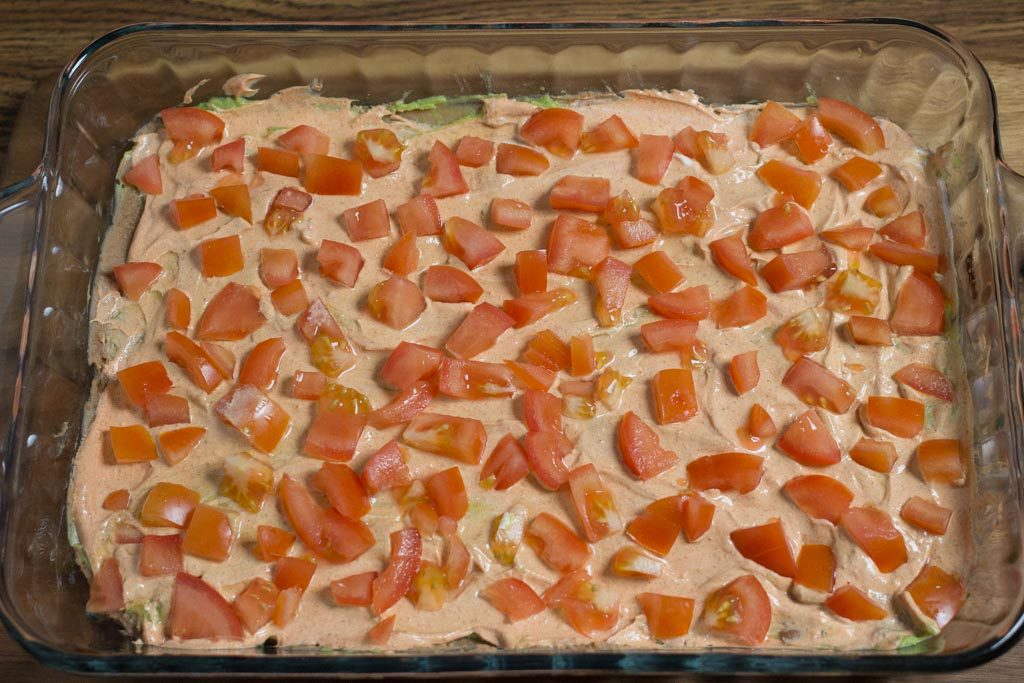 Sprinkle a layer of tomatoes… 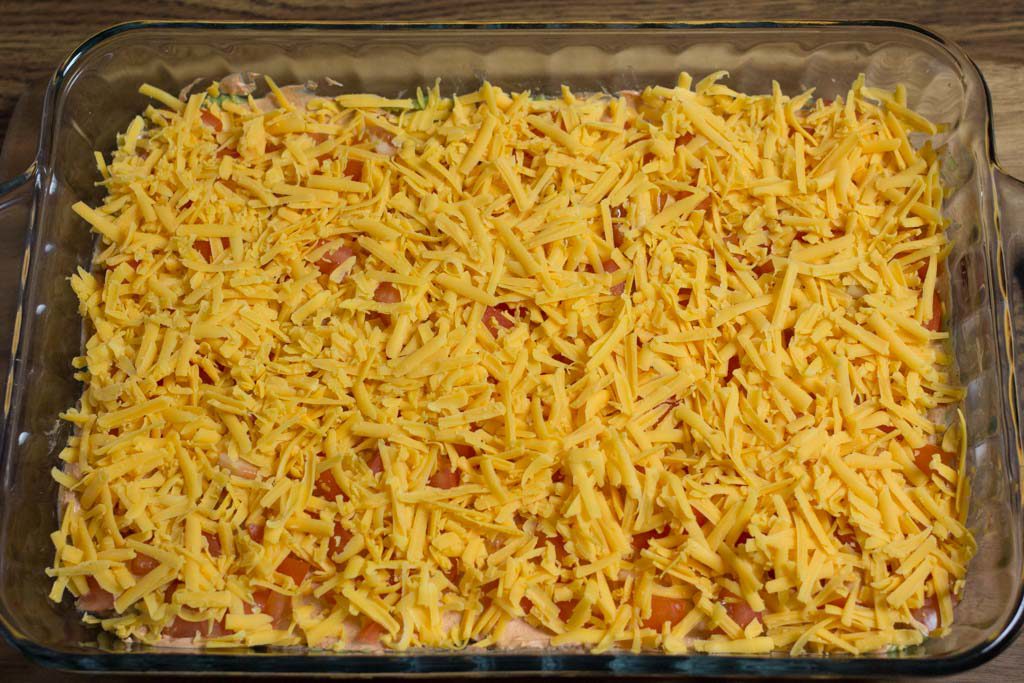 a layer of cheese… 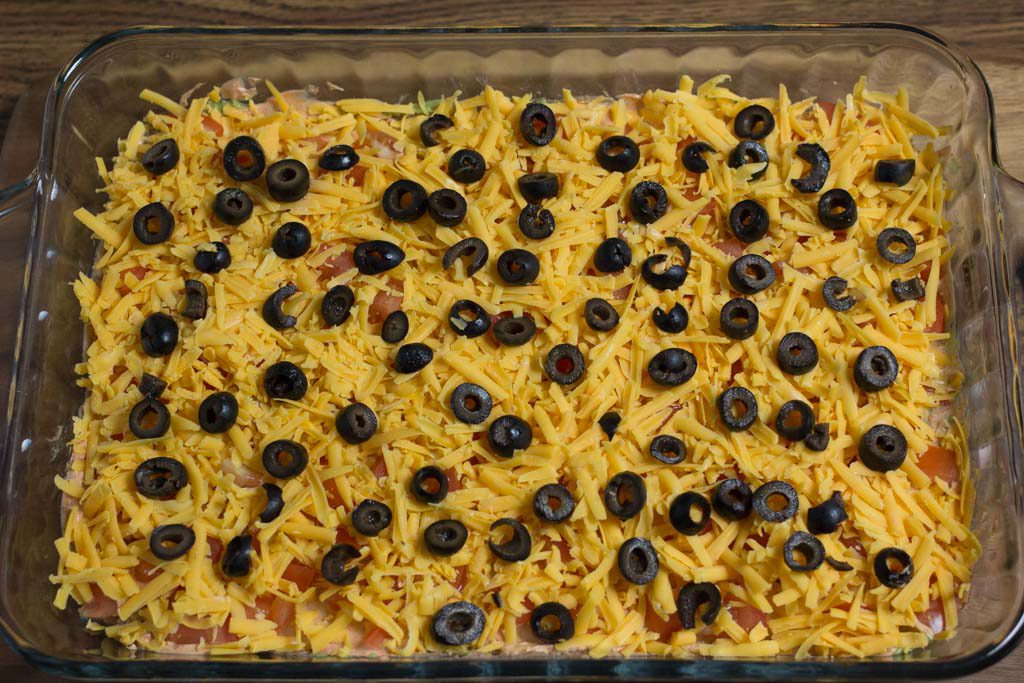 a layer of black olives… 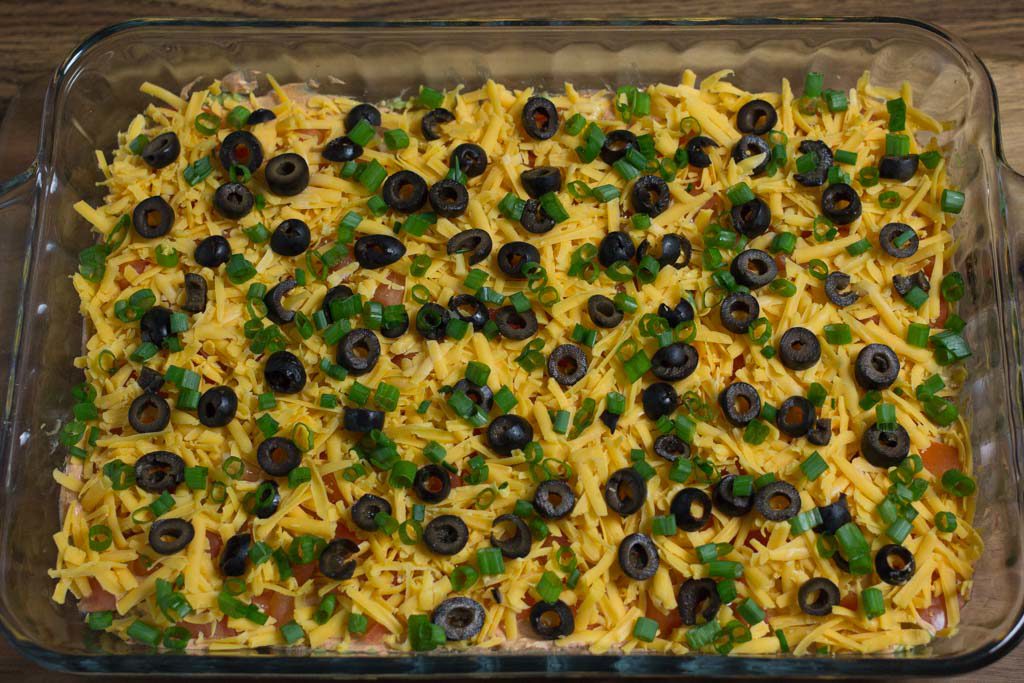 and finally a layer of green onions. 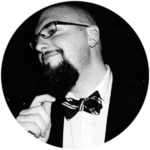 Welcome to Beardtastic Recipes. I'm Mark, the man behind the beard, and I created this website as a playground to create and share recipes. 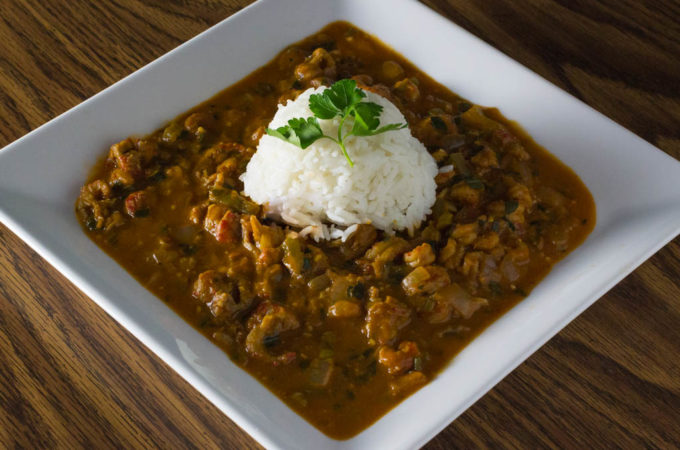 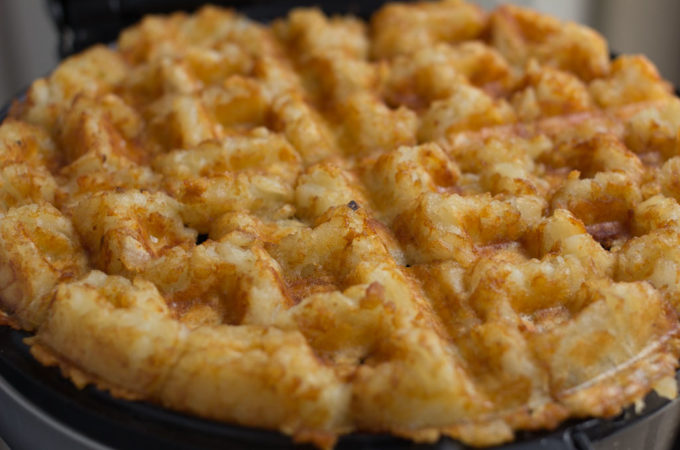 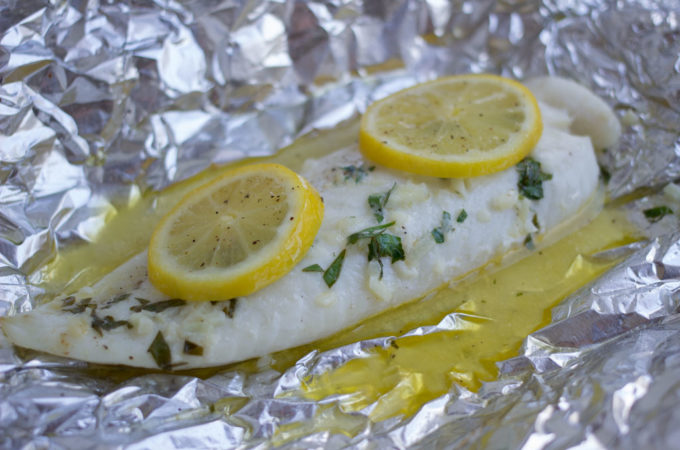 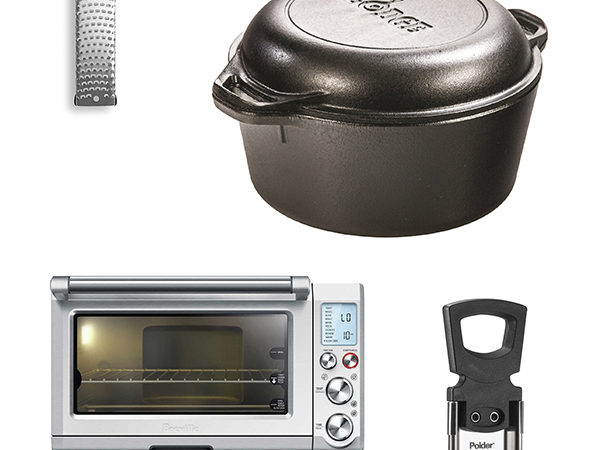